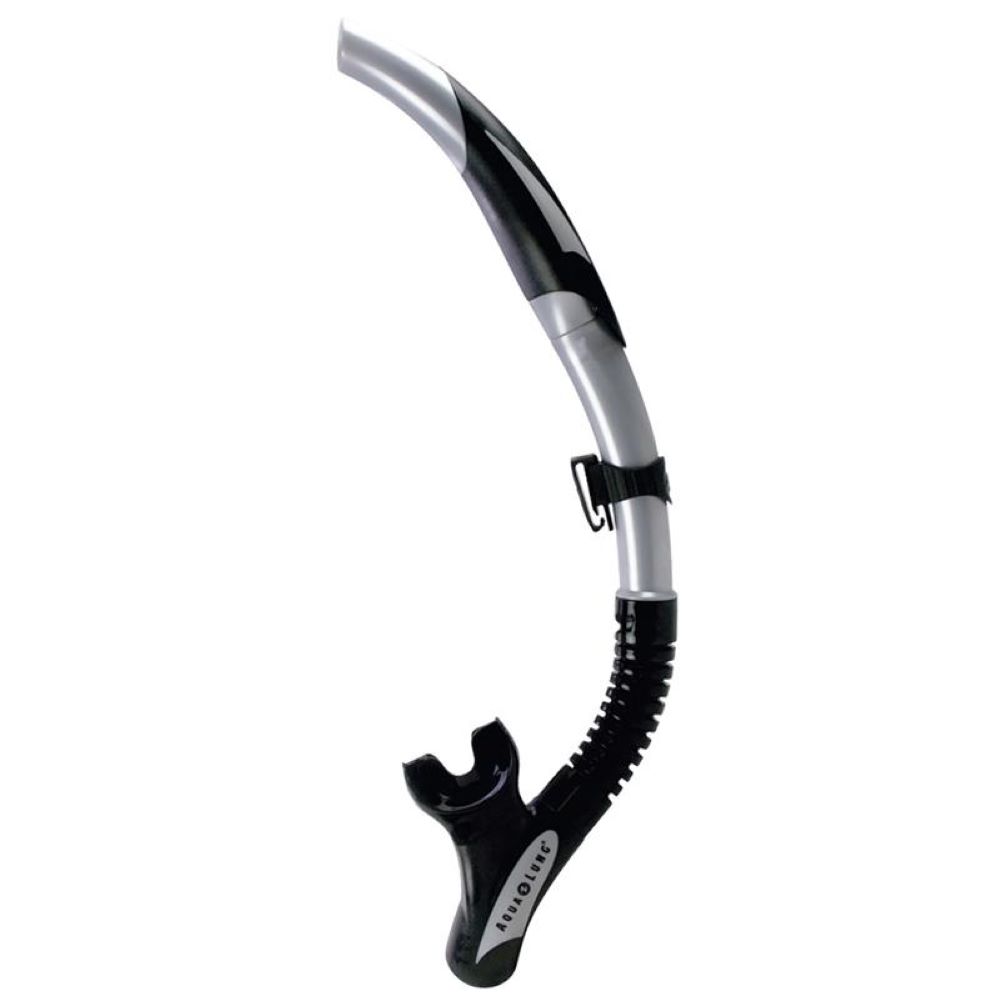 Since its introduction in 1989, the Impulse has been the best selling snorkel in the world. Today, after continued refinement and evolution, the Impulse 3 is more streamlined and higher performing than its predecessors, the Impulse and Impulse 2.

The Impulse 3 uses a two valve system: if a wave breaks over the snorkel, the patented upper annular valve directs most water out before reaching the mouthpiece–any water that does get past drains out the lower valve.

The reservoir located below the mouthpiece keeps the breathing path clear of excess water; in the rare event you’ll need to clear the snorkel, all it takes is an easy puff.

Patented comfo-bite mouthpieces, which eliminate jaw fatigue, are replaceable and an optional, smaller size is available.